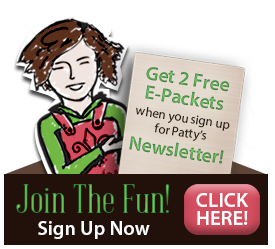 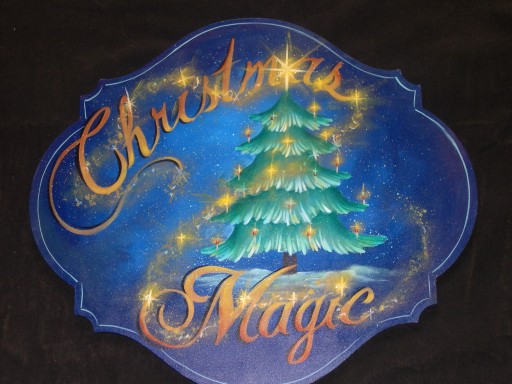 Christmas Magic E-Packet - Patricia Rawlinson The story of the fir trees in the woods was the inspiration for this new design One cold and wintery night long ago a young man named Christopher was caught in a terrible blizzard as he prayed, the fir trees in the woods were magically lit and led him to safety.... As if all the stars in heaven had fallen onto the tree branches.. the young man named Christopher... later became... St. Christopher This is the reason we light up our trees each Christmas time To help lead those who are lost... and I would imagine that is why we love to have our trees in the front windows of our homes. I love the symobolism and the stories behind our traditions..